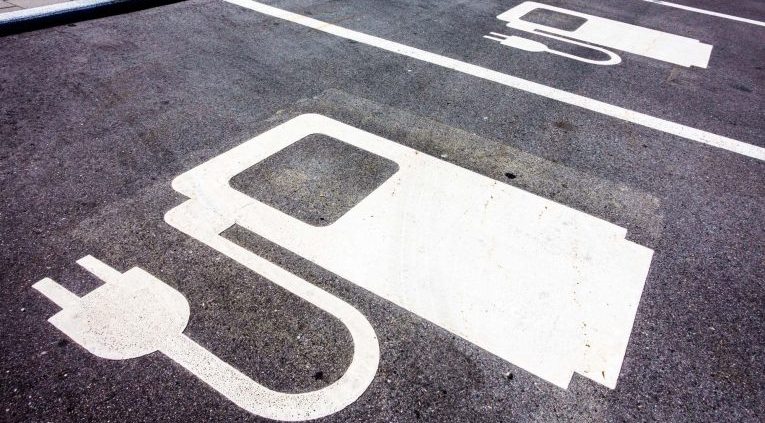 Finnish energy company Fortum says it has developed a method to recycle lithium for rechargeable batteries that could help to usher in a smoother and more sustainable transition to electric vehicles (EV).

“This is a major development which will help to meet and drive the massive demand for electric cars,” declared Tero Holländer, the director of battery business at Fortum. “With our new patented technology, we are able to recover lithium for EV batteries in a more sustainable way, but we will also have the capabilities to produce battery-grade material on an industrial scale.”

The demand for battery materials such as cobalt, lithium, manganese and nickel is expected to increase sharply due to the global shift toward electric vehicles.

Lithium, for example, is the most valuable component of lithium-ion batteries, but a lack of both known reserves and economically and sustainably viable methods to recycle the materials of existing batteries have proven obstacles on the road to electrification. Reclaiming the material from recycled sources is a means to not only supplement the mining yield, but also boost the sustainability of battery and electric vehicle production, highlighted Holländer.

“Our new technology means we are sure to position Europe and especially Finland as one of the most competitive and sustainable options for battery material recycling and production in the world,” he stated.

The global lithium-ion battery market was estimated to be worth 1.3 billion euros in 2019, but its value is projected to jump to 20 billion euros in the coming years partly because of the proliferation of electric vehicles.

The International Energy Agency (IEA) has forecast that the number of electric cars on roads will reach 125 million by 2030. Finland should seek to account for 600 000–700 000 of the total, according to an expert report published earlier this year by the Ministry of Transport and Communications. 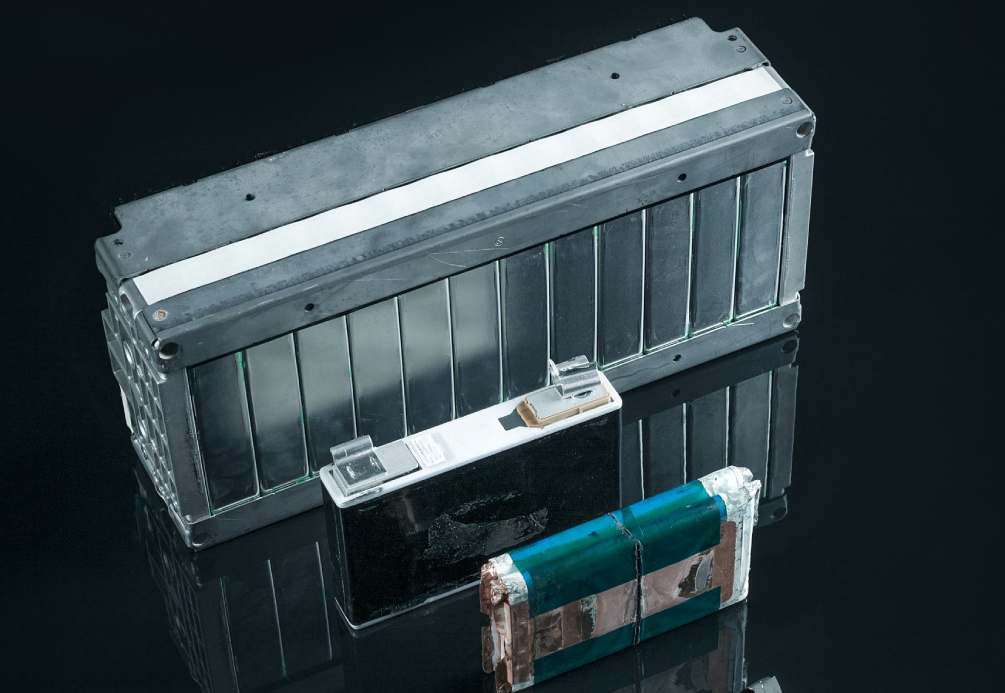 The solution will place Finland as one of the most competitive and sustainable options for battery material recycling and production in the world.

This website uses cookies to improve your experience while you navigate through the website. Out of these, the cookies that are categorized as necessary are stored on your browser as they are essential for the working of basic functionalities of the website. We also use third-party cookies that help us analyze and understand how you use this website. These cookies will be stored in your browser only with your consent. You also have the option to opt-out of these cookies. But opting out of some of these cookies may affect your browsing experience.
Necessary Always Enabled
Necessary cookies are absolutely essential for the website to function properly. This category only includes cookies that ensures basic functionalities and security features of the website. These cookies do not store any personal information.
Non-necessary
Any cookies that may not be particularly necessary for the website to function and is used specifically to collect user personal data via analytics, ads, other embedded contents are termed as non-necessary cookies. It is mandatory to procure user consent prior to running these cookies on your website.
SAVE & ACCEPT